This is great for someone like me who wants to FEEL like they're in better shape without actually doing anything . . .

A new study at the University of Sussex in England found that smelling a lemon makes us FEEL thinner, and ups our self-esteem . . . even though it doesn't actually make us lose weight.

People who sniffed a lemon felt thinner, lighter, and better about their body. And smelling the scent of VANILLA did the opposite. It made them feel heavier and more out of shape than they really were. 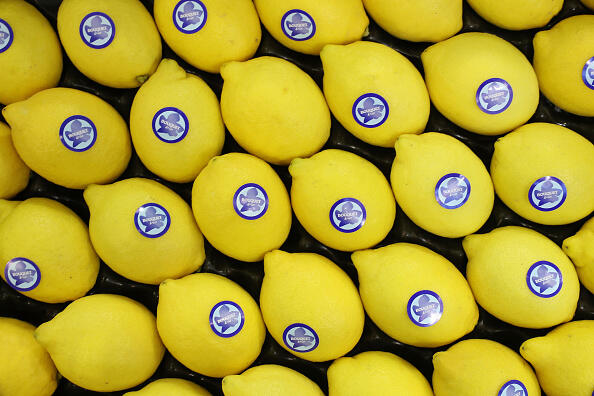 Researchers think it might be useful for people with eating disorders, who have issues with body image.

Previous studies have shown that certain sounds can do the same thing. When researchers changed the pitch of people's footsteps, they felt thinner, happier, and even changed the way they walked. But this is the first study to show smells can do it too.

Want to know more about Kate? Get their official bio, social pages and articles on 94.1 ZBQ! Read more