A four-day work week sounds like a dream. So I highly recommend calling the CEO of your company and telling them about this story ASAP.

Last August, Microsoft Japan decided to test what would happen if they had their employees work four days a week instead of five. So they let all 2,300 of their employees have Fridays off for the month.

And the result was . . . a huge success. Productivity went up 40%, so even though people were working for less time, they were getting more done. 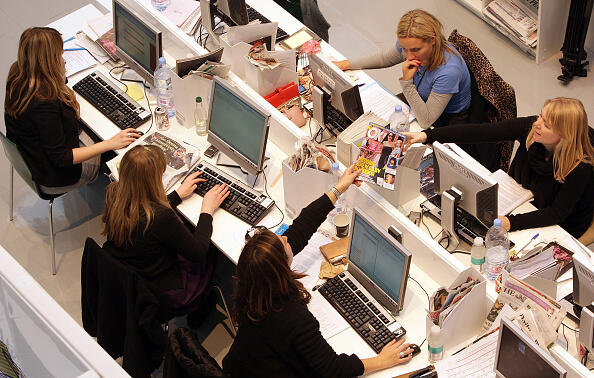 And that wasn't the only way it was good for Microsoft. People took 25% fewer vacation days than normal because they were already getting those Fridays off . . . they printed 59% fewer sheets of paper . . . and they used 23% less electricity.

Microsoft Japan says they're planning to do the four-day work weeks again next summer . . . and maybe at some other times, too.