Have you ever had food delivered and thought the portion of fries or the number of Buffalo wings seemed a little light? Now we know why . . .

According to a new survey, 21% of people say they believe a delivery driver has stolen some of their food at some point. 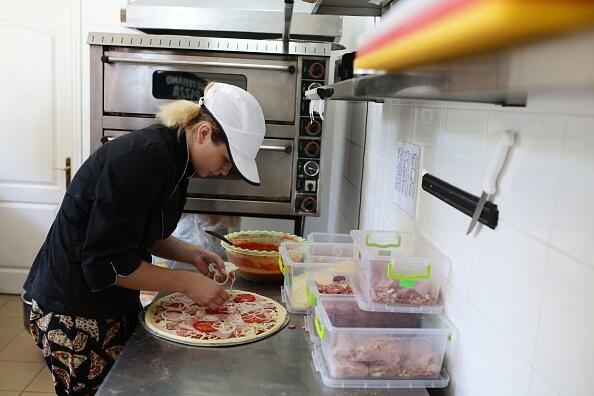 The survey also asked people how upset they'd be if a driver grabbed a few fries out of their order. On a scale of one to 10, with one being fine and 10 being totally unacceptable, the average was an 8.4.

Want to know more about Kate? Get their official bio, social pages and articles on 94.1 ZBQ! Read more