Are you a good-looking dude who can't do basic multiplication? If so, be thankful for Tinder! Also, it looks like you have a little drool on your chin, might want to wipe that off.

According to a new study out of the University of Geneva in Switzerland, dating apps have led to an increase in the number of couples that are, quote, "high-educated women and lower-educated men."

Why? Because dating apps are so focused around PICTURES, women can overlook a guy's intelligence . . . which is something they wouldn't necessarily be able to do if they first met in person. 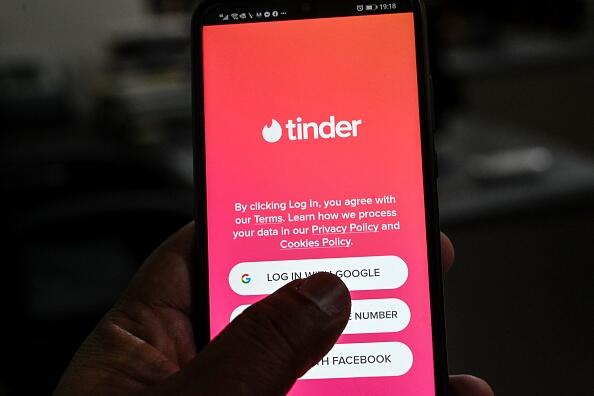 The study also found dating apps have led to an increase in long-distance relationships, because they make it easier to meet people further away.

And finally, even if you're NOT a sexy dummy or looking to land a long-distance relationship, dating apps should probably be pretty good for you, too.

The researchers say couples that meet on dating apps are actually MORE likely to want a serious relationship . . . and they have the same level of relationship satisfaction as couples who met in person.